This old-fashioned Southern Baked Ham with Pineapple is baked and drizzled with a honey and brown sugar glaze and topped with cherries. Serve this holiday ham for Thanksgiving, Christmas, Easter, or any gathering.

Start with whether you plan to buy a fresh ham or a cured, smoked, and pre-cooked ham. Fresh hams aren’t that common. Most people prefer cured hams, so that’s what you will typically find in grocery stores, especially around the holidays.

I like to use bone-in hams because they have more flavor. You can also use the leftover ham bone can be used in other recipes to add flavor, like my Instant Pot Split Pea Soup.

I’m not a huge fan of carving, so I like to grab spiral sliced hams. The smoked ham is placed on a spit and rotated against a blade while moving lengthwise so it’s sliced in a spiral, right to the bone. You will still have to cut along the bone to remove your slices, but the hard part is already done and the presentation is beautiful. The slices fall right off the bone.

Some people prefer to use a whole ham instead of spiral cut because they feel spiral cut will lose moisture. I find that if I tent a spiral ham with foil while baking, it stays juicy.

You can use a boneless ham steak if you wish. These are usually a lot smaller and aren’t typically served for most holiday gatherings. They are great for things like sandwiches and paninis.

When buying a ham, read the labels. Some hams are artificially plumped up with water or solutions, but this dilutes the flavor. Look for one with no added water or juices. The label should just read “ham” — not Ham, water added or Ham with natural juices. Check out this complete guide to buying hams.

What Type of Pineapples to Use

Hams are really thick, so scoring a ham before you bake it is necessary in order to help the ham glaze penetrate into the meat. Scoring will also make the ham gorgeous and very presentable. You will make diagonal cuts into the ham.

How to Make Ham Glaze

I like to use a combination of pineapple juice, brown sugar or brown sweetener, honey, cinnamon, ground cloves, and cornstarch (as a thickener) to make the glaze. Combine the ingredients in a saucepan on the stove until thick.

How to Cook a Ham With Pineapple and Cherries

Detailed measurements and full instructions can be found in the recipe card at the bottom of the post.

How Long to Bake

According to the USDA, to reheat cooked hams, set the oven temperature no lower than 325 °F and heat to an internal temperature of 140 °F as measured with a food thermometer.

To reheat a spiral-sliced, bone-in ham in a conventional oven, cover the entire ham or portion with heavy aluminum foil and heat at 325 °F for about 10 minutes per pound. Individual slices may also be warmed in a skillet or microwave.

Boneless hams should be cooked for 10-15 minutes per pound.

What to Bake it in

I like to use a sheet pan along with foil. Foil is highly recommended, especially if you are using a spiral sliced ham. The foil will tent excess heat and produce a juicy ham. You can use large foil pans or roasting pans if you wish.

Estimate about ½ pound per person. I typically grab a ham that weighs 10-12 pounds. These will feed around 20 people, making great leftovers if you have a smaller group.

For holiday celebrations, I prefer to make the ham in the morning. It always tastes best when it’s freshly baked. You can make the ham up to 3-4 days in advance if preferred.

Pair With These Southern Side Dishes

Check out our list of the Best Authentic Soul Food Recipes here. 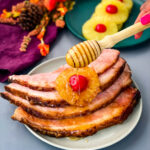 Serving: 0.5pound | Calories: 405kcal | Carbohydrates: 35g | Protein: 27g | Fat: 19g
Do you struggle with staying consistent at meal prepping?If you get tired of your Meal Prep Meals by Day 2 our Big Boss Meal Prep Guide is for you!
Need help planning keto friendly meals?Grab your 21 Day Keto Meal Plan here.!
Need Keto Recipes for the Summer?Access our 21 Day Summer Meal Plan here!
Looking for new ways to use your air fryer?Snag your 14 Day Air Fryer Meal Plan here!
Tried this recipe? Mention @Stay_Snatched or tag #StaySnatched! The recipe instructions noted here are the property of Stay Snatched and subject to copyright. Please do not screenshot and share this recipe on social.
Subscribe to our YouTube ChannelCheck out our YouTube Channel!
Join our Air Fryer and Instant Pot Facebook GroupClick here to join our Facebook Group!
Join our Keto Recipes Facebook GroupClick here to join our Facebook Group!
Nutrition DataMacros are provided as a courtesy and should not be construed as a guarantee. This information is calculated using MyFitnessPal.com. To obtain the most accurate nutritional information in a given recipe, you should calculate the nutritional information with the actual ingredients used in your recipe, using your preferred nutrition calculator. You are solely responsible for ensuring that any nutritional information provided is accurate, complete, and useful. 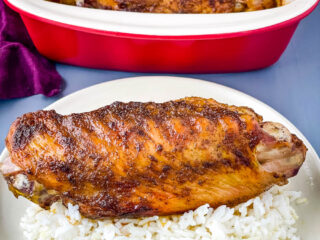 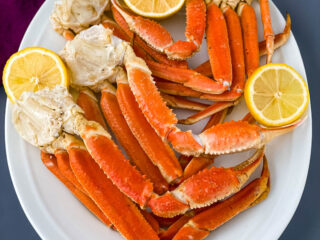 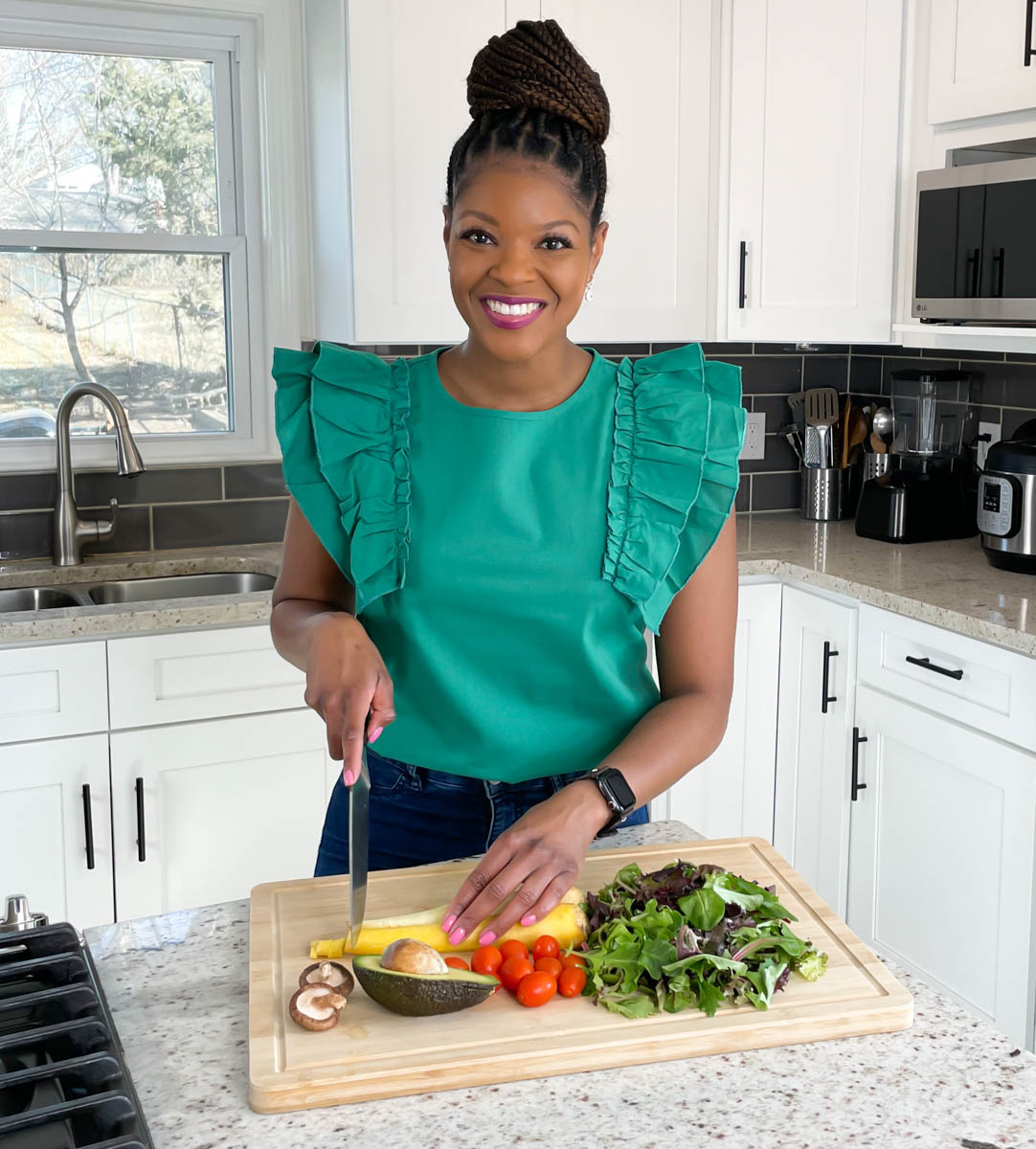 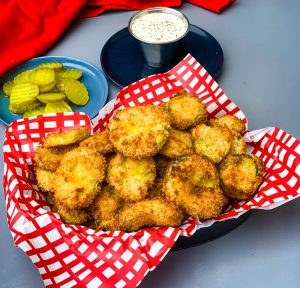 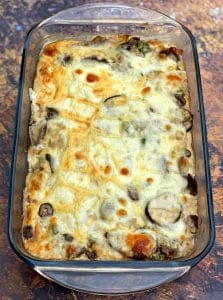 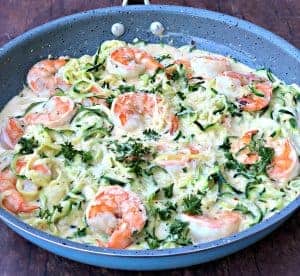 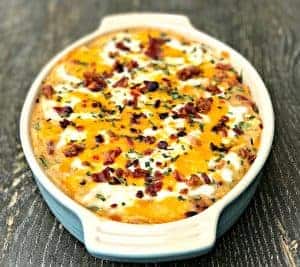 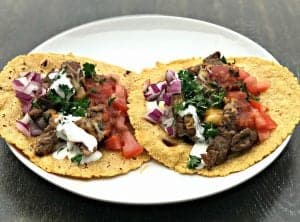