SPOILER ALERT: This post contains specific references and commentary from the film.

A couple of weeks ago I spent an early Friday evening watching the What The Health documentary on Netflix. You are probably raising your eyebrow and wondering, a documentary on a Friday night?! In my defense, it was practically late afternoon! I left work early that day because I had to work a ton of late nights throughout the week. I ran a couple of errands and settled in with the documentary.

Unlike most people, I had not heard a ton of buzz about this documentary prior to watching it. In fact, I had only heard it mentioned once on social media. I figured it would be like Super Size Me or any of the other large food-based documentaries that are out there. It was definitely like those others, but a lot more pointed in my opinion.

The documentary starts with a quote: “Let food be thy medicine and medicine be thy food.” ~Hippocrates
This quote starts the onset of the argument that food should be used as medicine to cure disease.

It then leads into an interview with a representative of the American Diabetes Association.  He cites diabetes as an epidemic with 350 million people living with the disease. He further states 1 in 3 Medicare dollars and 1 in 10 total health care dollars is spent on diabetes. From there, the host asks, “What in particular is the correlation between diet and diabetes?” The representative refuses to answer the question. The interview ends and it appears as though the American Diabetes Association is choosing to be uncooperative.

We see this interview later and can tell this opening was clearly edited to fit the film maker’s narrative.

Next, the narrator, Kip, introduces himself as a filmmaker and hypochondriac who comes from a family with diabetes, heart disease, and cancer. He says he has a history of using WebMD symptom checkers often. Kip grew up thinking he was eating a healthy diet. He became curious about the food he was eating when it was reported that bacon, sausage, and processed meat cause cancer due to carcinogens.

Kip cites a study that says one serving of deli/processed meat (a 50-gram portion) increases the risk of colorectal cancer by 18%. Further, he introduces the World Health Organization’s classification of processed meat as a Group 1 Carcinogen. He remarks, “Group 1 Carcinogens are in the same group as tobacco and asbestos. Have I been smoking my entire childhood?”

Ok, let’s dissect this intro. A LOT of information and statistics were introduced very EARLY into this film. The surplus of stats never really dies off throughout the film. I felt like I was constantly being hit with shock value stats pretty much every moment of the documentary. The moment Kip mentions that he is a hypochondriac, I started to feel some type of way. A hypochondriac is someone who is abnormally anxious about their health. I wondered how he would be able to provide fact-based, unbiased information that didn’t feed into his own personal anxiety.

The processed meat argument is very interesting. I learned about the dangers of processed meat a couple of years ago. For me, bacon and deli meats impact me personally. I do not like the taste of hot dogs, sausage, and pepperoni, so I do not eat those. The former, I eat quite often. When I learned that there were studies linking processed meat to cancer, I sought out alternatives. I learned that nitrate-free meats could potentially help reduce these risks. I have since started shopping for organic, nitrate-free bacon, sliced chicken breast, and ham at Costco and Trader Joe’s. I say all of that, to confirm that I understand the risks and why it deserved to be mentioned in this film. However, comparing consumption to cigarette smoking seemed excessive. I was slightly annoyed, but I kept watching.

Throughout the film, Kip calls a few organization and inquires about the recipes and suggested food content the organization has posted on their website. These calls are absurd. When you make a phone call like this, you are pretty much never going to get in touch directly with the person who can enact change and who has the actual answer to the question presented. He intentionally places scenes like this throughout the documentary to highlight the “ignorance” of the organization and fuel his argument.

I perked up during this portion of the documentary. My heart really went out to these communities for a few reasons. It is not shocking to me that these farms are located primarily in Black and Hispanic communities. Communities of color have ALWAYS faced issues of this nature.

Kip interviews Rene’ Miller, a local black Duplin County, resident. She describes the impact the hog farms have had on the health of her family and community. Rene’ has asthma, sinuses, sarcoidosis, and a pacemaker. Most people in the neighborhood have asthma and/or cancer. The people in the community do not eat pork due to the slaughter process she describes. Dead pigs are placed in the trash to decompose. Weekly, a truck picks up the pigs to go to a processing plant. They are slaughtered and then fed back to other hogs.

The community does not have adequate waste water treatment. The waste from the hogs is present in the water. The waste is sprayed onto the farm fields and emits an extremely foul odor. Rene’ explains that a nearby farmer will spray on Sundays and during funerals that take place in the community, out of spite. She believes he will intentionally spray during the times the community will gather. I do not doubt there is truth in this. Again, communities of color have historically been treated as unequal.

This is another area of interest for me. I have a finance background. I am always interested in following the money trail! There is usually a good story behind the source of funds. But, of course, Kip introduces one of his shock value one-liners during this segment! In response to government organizations and health associations partnering with the sponsors listed above, he says, “This would be like the American Lung Association taking money from tobacco companies.” Ok, Kip! I understand why this deserves some attention, but really? His method of delivery is extremely off putting.

“We can’t trust the information from these organizations because they are taking money from the industries that cause the problems they are supposed to help prevent.” To me, there is validity to this argument. The fast food chains and Bumblebee Foods are the most disturbing sponsors on the list for me. The others have well known (according to my general frame of reference) healthy wellness initiatives. Kip and the other doctors (who all happen to be vegan) are outraged by these sponsors because the sponsors do not promote plant-based dieting.

What The Health has a clear, biased agenda to promote the masses to switch to plant-based diets. The experts who provide commentary in the film are all vegan and animal rights activists. There is no balance of expert opinion. Will I go vegan? Probably not. This does not mean that I do not recognize that there are possible health benefits associated with a totally plant-based lifestyle. I simply feel like it is not a lifestyle for me. Yes, there is a view of “I love meat way too much,” that fuels my stance. However, I also take into consideration the fact that I am healthy. I get a physical every year. Every year my doctor does blood work and reports that I am in good health.  I like to believe a large part of my overall good health is associated with my commitment to lead a consistently healthy lifestyle. I think about my personal health and wellness each day. I have for a long time.

The documentary did not do a great job of presenting scientific evidence or source documentation to support a lot of the claims that are presented. There are TONS of statistics that are called out throughout the film. I work in data analysis and I LOVE stats, but I became annoyed very quickly with the over-kill and the multitude of numbers thrown out. The film is incredibly biased. Kip continuously calls out information that are for clear shock-value.

There is some discussion in the film that I agree with. We are definitely in the midst of an obesity, diabetes, and heart disease epidemic. According to the Center for Disease Control (CDC), more than 1/3 of adults have obesity.  I also agree there should be more focus on prevention, but that does not mean there should be no focus on treatment. Focus on healthy living requires a complete mental shift and takes TIME. This is a process that requires attention and understanding that changes cannot be made overnight.

One of my biggest frustrations with What the Health and similar documentaries is that they confuse and ultimately distract people. We live in a digital age. There is a ton of information out there, which can be overwhelming. A lot of people rely on the output of films like What The Health and then go into panic mode after watching. I have seen a dozen people on social media proclaim to switch to a vegan lifestyle after watching this documentary. Others are outraged and have in turn adopted to not make any changes to their lifestyle. There are fundamental flaws in both of these reactions in my opinion.

I think everyone should do what works best for them. Everyone is different. Everyone’s body and needs are different. I believe there are some people out there who could potentially be cured of certain sickness by switching to a fully plant based-diet. Until I cross that bridge, I plan to stick with my current lifestyle. I read nutrition labels, analyze ingredients, and constantly research health topics. I am not perfect by any means, but I perform diligence regularly. I encourage everyone to do the same. We all have to do our best with the information that we have at the time. I say at the time because science is always changing. Today, veganism and plant-based diets are the “wave.” What will be the next?

Are you vegan? If not, have you ever considered becoming vegan? Please comment below. 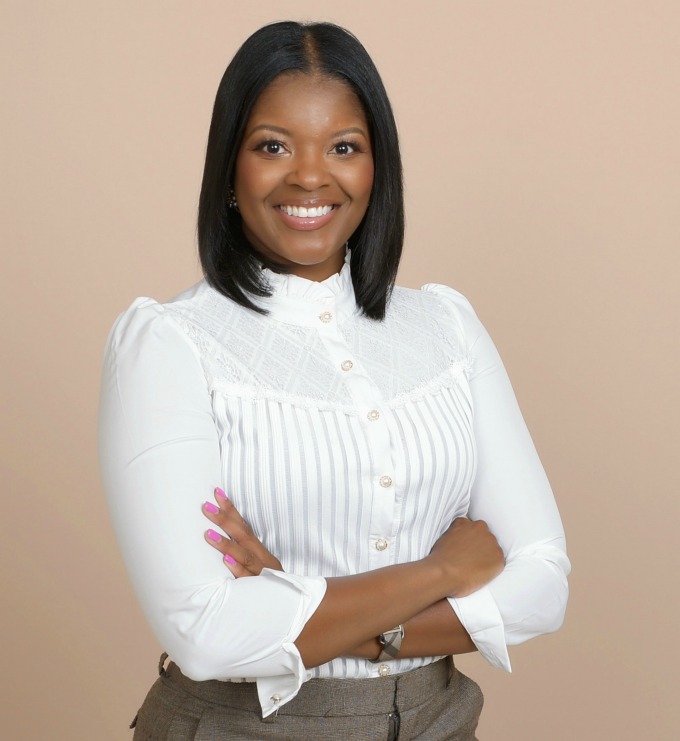